Want To Know More About Us?

The first founding meeting was held in Amman on 8th of April 1993 and it was attended by representatives of the Arab Societies from Jordan , Tunis , Bahrain , Iraq , Yemen , Palestine and Syria .
They agreed on the By Laws of the Association and a new Executive Board was elected .

In 1997 Dr Ibrahim Hakki was elected as the President of the association.

In 1999 Prof . M. Sammour from Egypt was elected as Chairman. 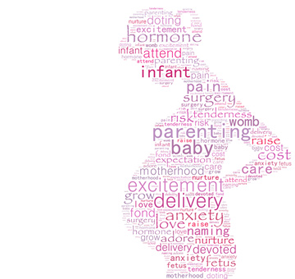 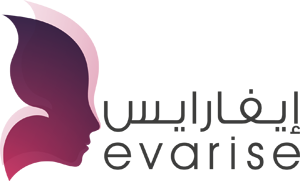 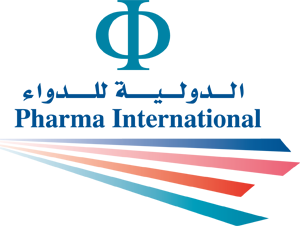 the Lebanese Society of Obstetrics and Gynecology (LSOG) 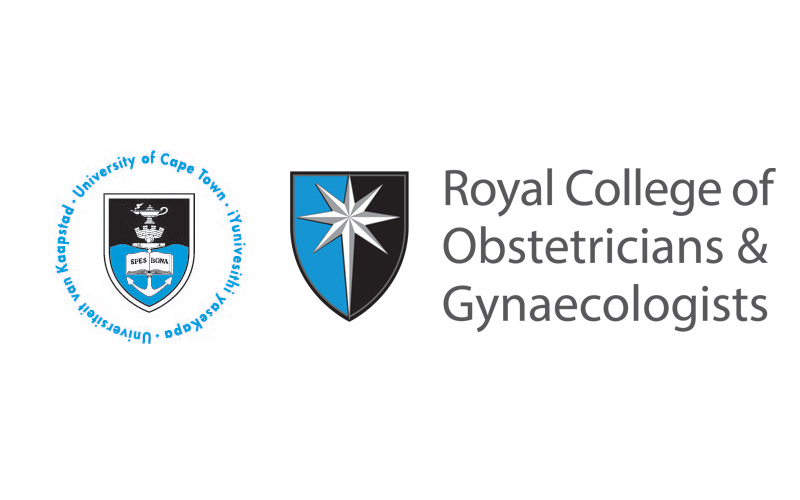 Dear Ahmad Mohammad, We are delighted to announce that the RCOG World Congress 2017 Main Announcement…

Hurry up to Reserve Your Seat Now In COLPOSCOPY, HPV DISEASE AND CERVICAL CANCER COURSE 18-19 May2017 Dubai-UAE

Objective This is a 14-hour intensive course conducted by highly experienced colposcopists, pathologists…

Saudi Society for Obstetrics and Gynecology

The Society of Obstetricians and Gynaecologists of Canada

International Federation of Gynecology and Obstetrics

Royal College of Obstetricians and Gynaecologists

American Congress of Obstetricians and Gynecologists

The Lebanese Society of Obstetrics and Gynecology 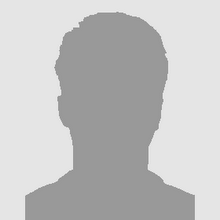 President of the Saudi Arabian Society of OBGYN / FAGOS Chairman 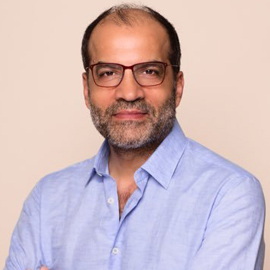 Information about the virus and how to protect yourself on NHS.UK

WEBINAR: EMERGENCY CONTRACEPTION AND ITS NEED